Fyrox is a Rust game engine with lots of out-of-box game-ready features and a full-featured editor. Third week of November continues the work started two weeks ago - animation system rework and editor improvements. Another interesting topic is improved WebAssembly support and various bugfixes. 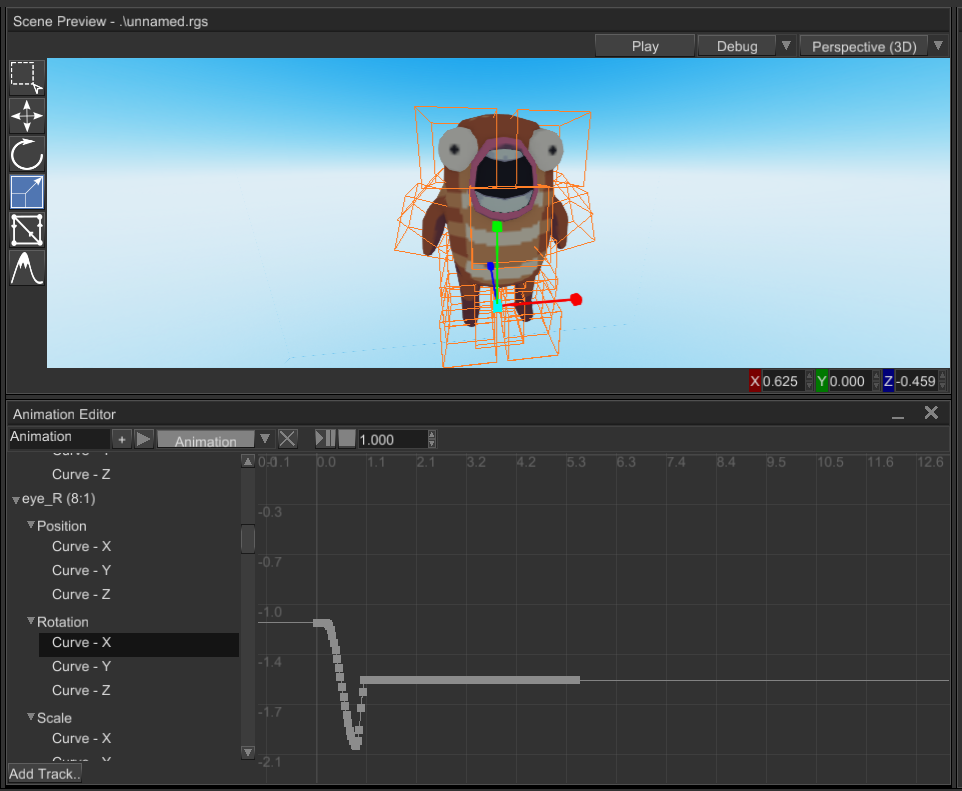 Animation system of the engine is getting more improvements over the time, making the release of 0.29 closer. The most of changes on this week were done in the editor side. Let's start from the animation editor, since it has the most changes. On the picture above at the bottom half of it you can see the animation editor in its current (far from finished) form. The list of tracks now groups tracks under respective nodes, which makes editing much more user-friendly. The toolbar now allows you to create a new animation, remove selected, pick one for editing, play/pause/stop current animation and set playback speed. 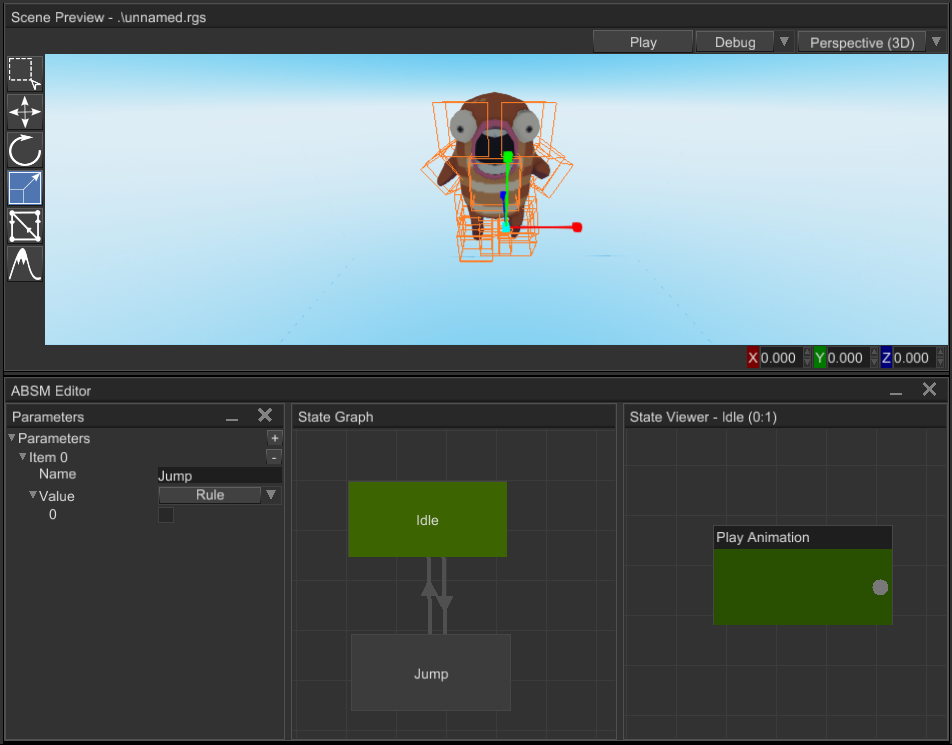 Let's now look at the changes in the engine internals. The most significant change is that Animation resource was removed, it is not needed anymore because now animation is stored inside AnimationPlayer scene node. It is also possible to set animation name (as you can see on the first screenshot).

CurveEditor widget is a major part of animation editor that helps you to define complex laws of changing of any numeric value you want. On this week it has some significant quality-of-life improvements:

Lack of blocking execution of async methods was fixed in several ways. Scene loading is now done with AsyncSceneLoader which executes loading task differently depending on platform: on PC it just spawns a thread and loads scene there. On WebAssembly it spawns a micro-task using wasm_bindgen_futures and it handles loading for us. To get a scene from the loader you should use fetch_result method, just call it each frame (or with some other period) in your update loop. Here's a small code snippet that illustrates new approach to scene loading.

What's good about it is that scene loading is non-blocking, which means that you can show loading screen with some progress bar and tips while the scene is loading.

The next major problem was the fact that you should wait until all resources are loaded before you run scripts logic. Previously it was done by simple blocking execution and this was causing panic on WebAssembly. Now it is fixed, the engine now checks if all pending resources were loaded and only if they're loaded, starts (or continues) scripts update. This is not ideal solution, because some resources can be used later when they're loaded, but current solution forces the engine to wait until all resource are loaded.

There's more good stuff in this release - fyrox-template (a simple tool that generates game project and script templates) is now able to generate separate version of executor for your game to create WebAssembly builds of your game almost effortlessly. Separate executor is needed because WebAssembly builds requires the crate to be lib type, while standard executor is bin. Also, WebAssembly executor adds custom panic hooks to print panic info when your game panics.

WebAssembly deployment is also now much easier - you need to run wasm-pack build --target web --release, bundle produced binaries with some JS, HTML and add your game data folder to it and you're pretty much ready for deployment.

VectorImage UI widget now supports two more primitives: Rectangle and RectangleFilled which can be used for some specific cases.

Previously it was impossible to set sound status via editor's Inspector due to missing property editor for the Status type, now it is fixed. Also, there was a chance, that at the moment of changing sound buffer of a sound source and setting a playback position the engine would panic, because of incorrect playback position. The reason why it might happen is that sound buffer was set after the playback position.

The editor lacks preview mode - it is a special state of the editor where you can see animations, effects, listen sound, etc. but do not take results of such preview into list of changes of your scene. Right now if you create an animation player, it will play the animation and the changes made with it will be written to the scene. Preview mode will allow you to return to state of the scene in which it was before activating the preview. Such isolation is very important to prevent preview changes to sneak in the final scene.

Animation editor itself still requires a lot of work - there's no dopesheet mode, no timeline, no record mode, etc. Finishing an MVP will take at least 3 weeks.