I'm happy to announce that rg3d 0.20 has been released. This release contains a lot of new features and improvements. The most large are WebAssembly support, initial 2D support and multi-layer terrains. 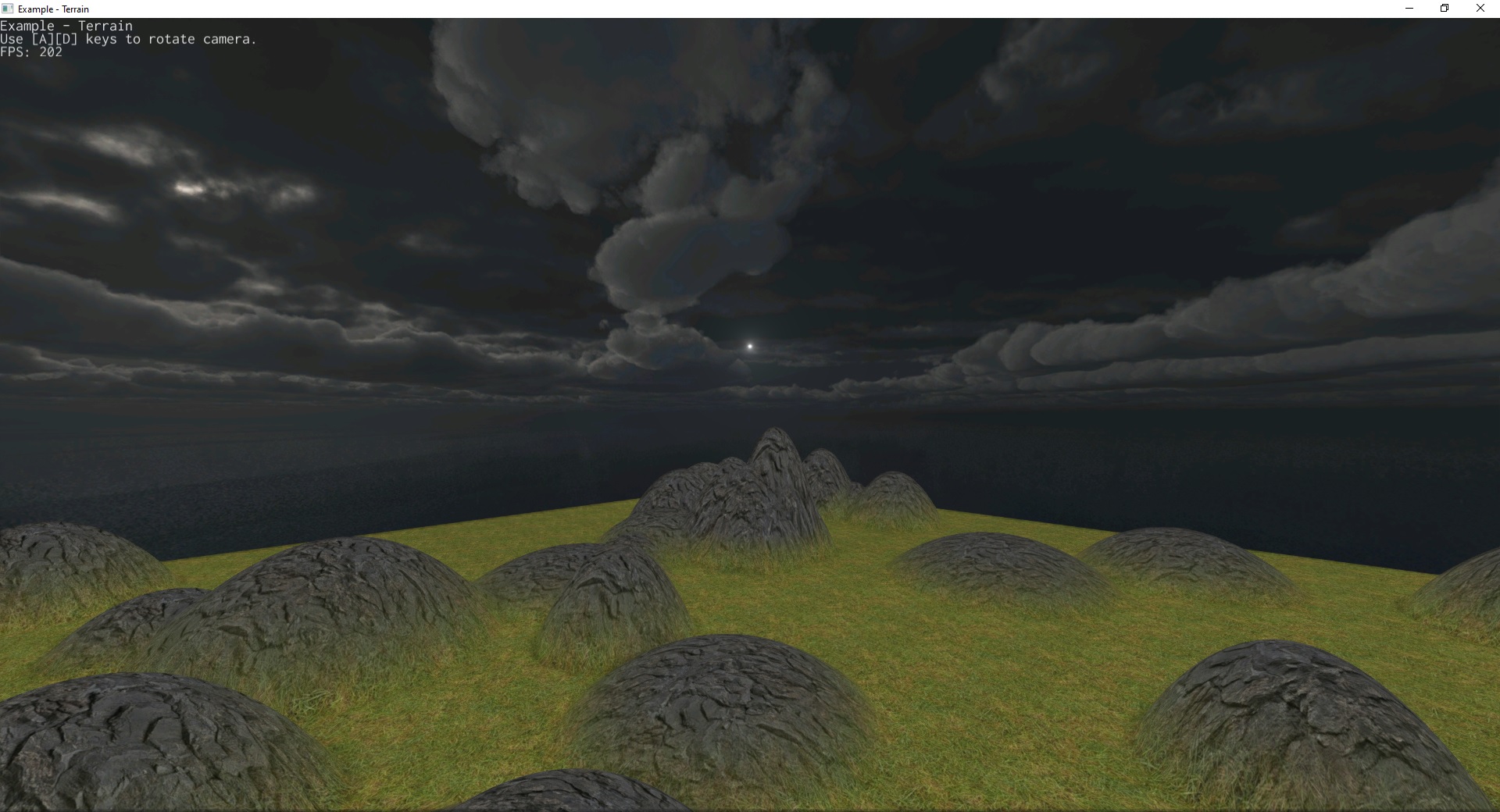 Let's start from the engine, there are 182 new commits compared to 0.19 and here's the most interesting changes:

rusty-editor has gain lots of improvements for last few months. One of the huge improvements is the terrain editor. Check this video:

There are 98 new commits compared to 0.7, here's the most interesting changes: